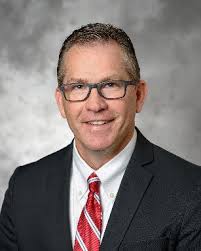 Before coming to Tucson, Scherpf was director of outpatient services at Banner Baywood Medical Center in Mesa and an associate administrator for the VA Health System for four years.

Scherpf holds a master’s in business administration from Amberton University in Texas, a master of physician therapy degree from Philadelphia’s Temple University and a bachelor’s degree in psychology from the University of Pennsylvania. He has been a Fellow in the American College of Healthcare Executives since 2010. 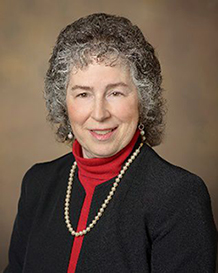 Joni Raneri has been named associate administrator for both Banner – UMC Tucson and Banner – UMC South. A 21-year hospital employee, Raneri started her career at the former University Medical Center as a physical therapist. She has served as director of several departments, including rehabilitation services, audiology, neurodiagnostics and the Center for Sleep Disorders. She was named interim associate administrator in May.